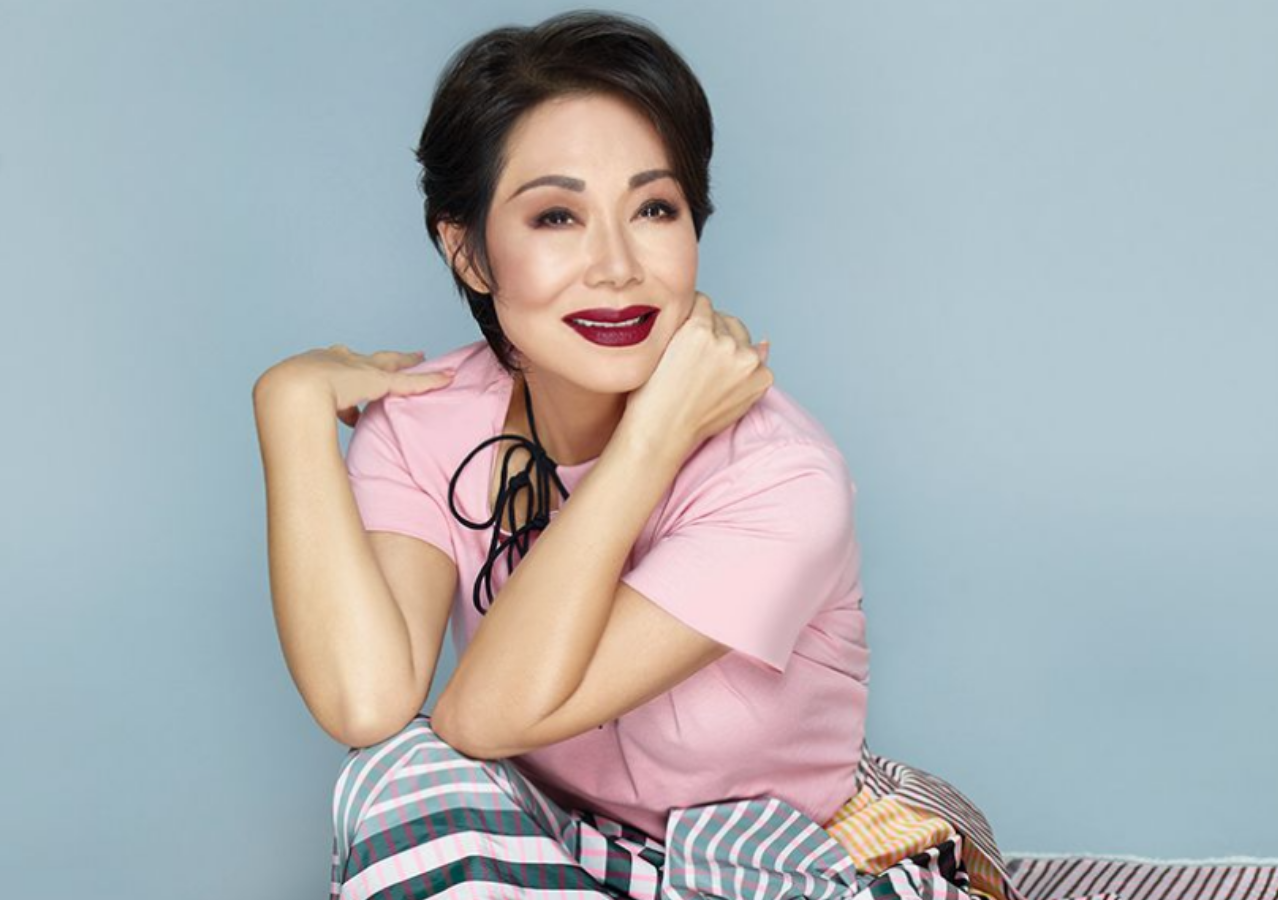 WWD Features Weddings, Butterflies & the Sweetest Dreams as “The Wedding Book of Your Dreams”

Years ago Bonnae Gokson was looking at photos of a celebrity wedding — “I guess I should not mention names because I’ll be in trouble” — and while the dress, the decor and the florals were lovely, “I just thought the cake was so awful,” she says.

So began the spark for her latest book, “Weddings, Butterflies and the Sweetest Dreams,” out now. The book takes inspiration from weddings that Gokson attended and observed from afar, and pairs them with a signature cake of her design that she feels most fitting — all rooted back to the idea of a butterfly.

“[When] I started my cake business [Ms. B’s Cakery], I chose very common, very commercial [designs], which is a butterfly to represent us. Because it really is what stands for our business,” she says. “We never put any preservatives in our cakes, and butterflies have a very short life. You can Google any butterfly, or rare butterflies, and you’ll be amazed at how many beautiful butterflies there are. So for me it is never-ending, creating beautiful things.”

The weddings in her book range from more public weddings she’s admired, like the Duke and Duchess of Sussex’s, to those of her close friends — either those getting married, like Margherita Missoni, or those behind the dress, like Vera Wang.

“[Angela Missoni] asked me, ‘why don’t you take some of these pictures?’ Because Angela is good friends with my family. And I love the way how she does all this gypsy style, but in very posh way,” Gokson says. “So I created a naked cake for her. Just to blend in.”

Though she toasted the book during bridal week in October with Vera Wang, she sees the book as having universal appeal beyond just brides.

Together with her sister Joyce Ma, the two ran Joyce Boutique, which became one of Asia’s most prominent fashion groups. “I can only tell you the few that we did not have: Ralph Lauren, Hermès, Chanel,” she says. “All the rest, we were the ones to start [carrying], where our group was probably just a little bit bigger than Bergdorf’s and Barneys. So we started Armani, Prada, Gucci, just oh so many.”

She worked in the fashion industry for many years, most recently as the regional director for Chanel Asia-Pacific. “After that, no more fashion. Oh my god. It’s serious hard work, you know?” she says.

She embarked on a years-long sabbatical after leaving Chanel and then opened a restaurant and a cake shop. Her cakes, naturally, take heavy inspiration from her fashion background when it comes to their design.

“We’ll always be connected with fashion,” she says of her and her sister. “I like to pick different fashion elements. I mean, you don’t have to be in big white gowns; some people get married very simply. It doesn’t have to be three or four or five tiered cakes. So [my book] gives you a variety of what is nice for the wedding, in terms of fashion.”

At its core, she hopes the book will be a source of escape for many.

“I just think with so many things happening in the world that’s not too nice, no one really wants to turn on the TV for news,” Gokson says. “I think to surround ourselves with beautiful images and that is also in the way of celebration, is wonderful.”